Barcelona’s “Stroll With A Hat”

You are here:
articles 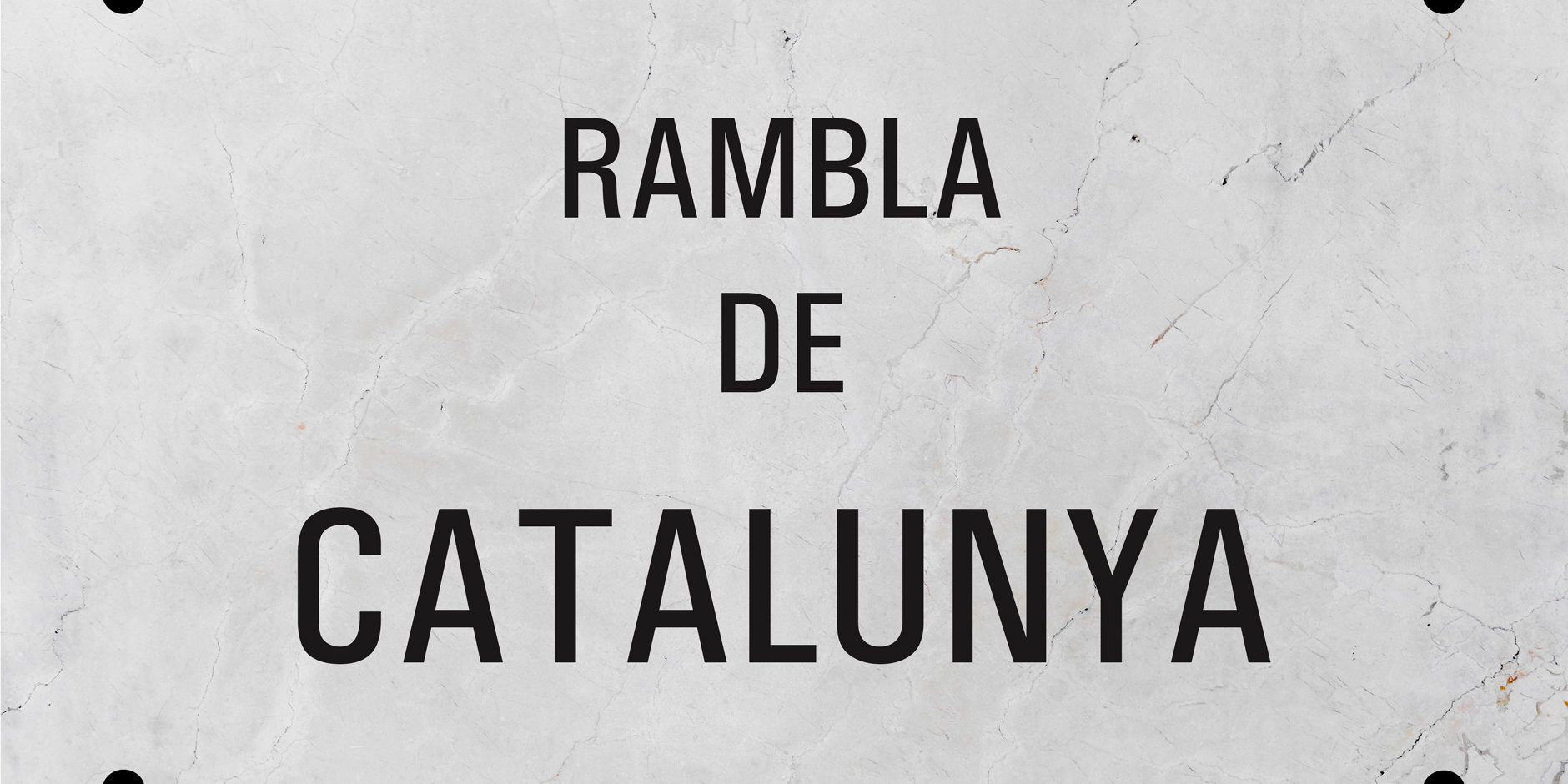 As Barcelona became one of Spain’s most affected cities for Covic 19, Cristina da Prada and Nina Pawlowsky organisers of Barcelona’s “Hat Days” including ‘Stroll With a Hat’ knew that some tough decisions had to be made. Following the event I spoke with both Cristina and Nina on how they had handled the transformation from “actual to virtual”.

“On March 3rd we were working on the design of the street banners for the Hat Stroll, little did we know that only two weeks later, on March 19th we would have to take the difficult decision of cancelling the Barcelona Hat Days and suspending the Hat Stroll. The virtual event took a lot longer to come about, and in the meantime we had quite a few people contacting us. So, with only one week prior to the event we decided to go with ”virtual” and started the promotion”.

“We opted for a new image, which Cristina designed reflecting the concept of the event. We also did versions in several languages to reach a wider audience. From then on it was a team effort, working with milliners from the Spanish Milliners Association, to pull off the social media, editing of videos and contact with participants”.

And was it success I asked?

“Absolutely. Much more than we could have ever imagined! After the final recount we had more than 400 participants from all over the world.You can see them all on the website”

It was a great experience. People enjoyed participating and seeing everybody else’s hats. We had, as we do in the live event, a mixed participation. On the one hand there were the locals, some with their street hats, some with home-made hats or vintage hats, and on the other the Spanish and international milliners giving their support and looking wonderful.

Although we did our best, the participation was so overwhelming that we might have missed some people, but we believe participating is the most important thing and we thank everyone that made the effort to take part in the Hat Stroll”.

For all those hat wearers wanting to keep in touch with Cristina and Nina for the “Barcelona Hat Days” including “Stroll With A Hat” visit their website: www.ambbarret.com and follow them on Instagram #strollwithahat and be ready for the 2021 edition.

A visit to The Atelier-Musée du Chapeau
14th April 2020